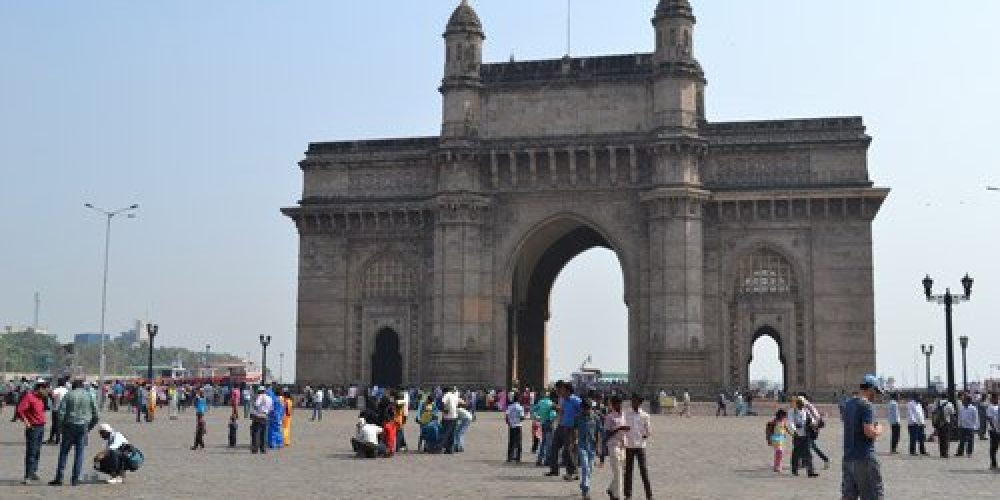 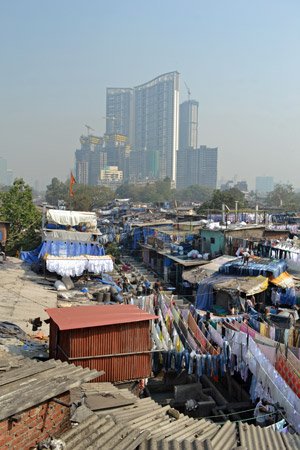 If there is any country in the world that will have undergone a complete transformation in 10 years from now it is going to be India. Whatever vision you have of Mumbai you will need to start changing it soon year by year.

What was commonly know as being one of the most unhygienic, chaotic countries in the world is going for a changeover.

In the last decades India has lost its cast system almost completely. Something that 50 years ago was thought to be impossible has dissapeared from their culture.

Also Indias economy is changing fast. It is no longer the country of cheap labour, it is becoming the country world leader in economics.

And more recent affairs; take for example India’s new leader Narendra Modi. He set up a 5 year compaign to get the trash out of India and 1 year later he also succeeded.

India is and alway will be a beautiful destination, but go fast before India blends in with the rest of the world.

Taxi’s: Official taxi’s look different in several places. Open the page for the specific port of call to find out the details.
Public transport: is available in most towns. Check in your port guide if it is available.